The Hyena KIll + Witch of the East + Let Man Loose

Even Marilyn Manson has a monster under his bed. Witch of the East is that Monster.

A frontwoman who blatantly was born to be in the spotlight with lyric imagery rivalling that of the best horror movies.

Queen of Insecurity will be released 5th July 2019 through I’m Not From London Records.

The album titled (Queen of Insecurity) draws on the orgasmic din of Witchy, Grunge horror. A beautifully dark concept album that touches on industrial rock, grunge and dark pop. The combination is sure to terrify people.

“Witch of the East has no limits, no compromises. It’s an honest interpretation of your surroundings. A harsh but beautiful world! Being free to say what you really mean! No matter who is listening.” 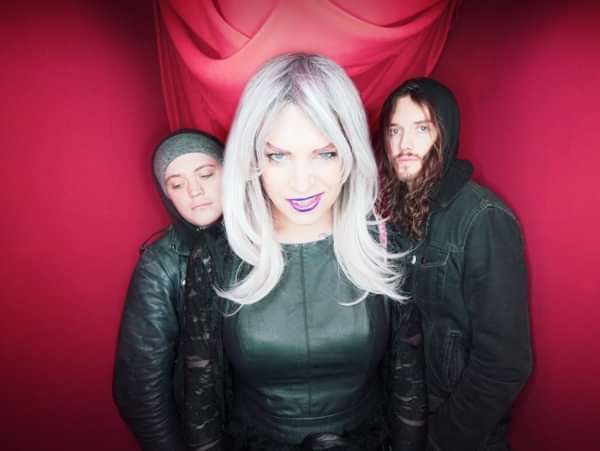