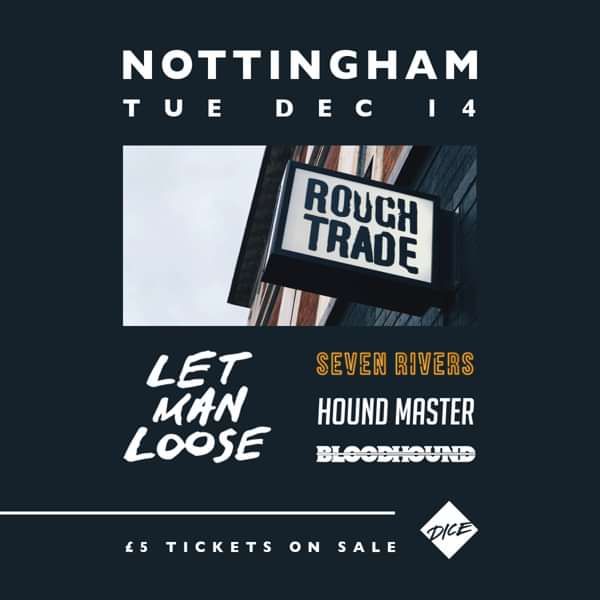 We can't wait to return to Rough Trade Nottingham in December with this awesome line-up. Faux Pas are joining us at Rough Trade. We’ve wanted to play with the city's own Seven Rivers for a while as we love what they're doing. We're also delighted to have hometown friends Bloodhound alongside us once again.

Throughout Bloodhound's career, their sound has been constantly evolving from their early Drenge, Royal Blood, and QOTSA roots all the way through to their current, yet to be revealed state, which has been manipulated and drenched by the sounds of My Bloody Valentine, Radiohead, and DIIV.

With a debut album under their belts, that was unleashed into the world in January 2020, Bloodhound have spent the last 18 months meticulously dissecting the response from that album and carefully crafting it into something that promises to be more modern, mature, and ambitious than their first record.

"They deliver what it says on the tin with style and assurance." - Tom Robinson, BBC 6Music

“They were great, they are great, and I don’t think it would be controversial to say they’ll be even better in the future.” - The Gryphon

"It’s them being themselves, it doesn’t sound like they are trying to conform to any particular style, and I respect that.” - Alan Raw, BBC Introducing Humberside

“Bloodhound’s fuzzy DIY sound is laced with a sense of doom and foreboding not dissimilar to the likes of Drenge and Demob Happy.” - Sound of Pen

"I heard one song from the back of a golf cart at a festival and it sounded GREAT." - Daniel Mawer (The Sesh & Low Hummer) 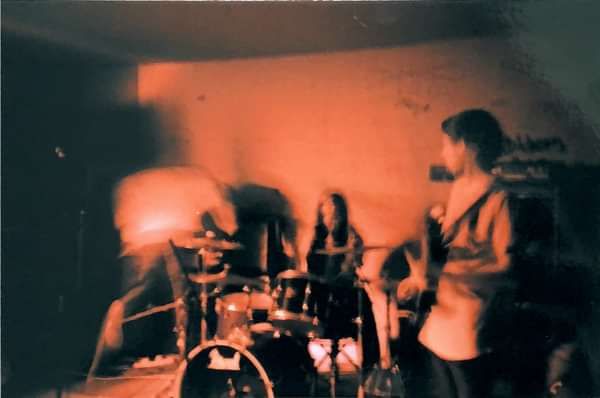