Tonight's show at The Sesh will be Sam Howell's last with Let Man Loose as he moves on to pursue other commitments / His contribution to the band has been massive and he'll be missed, so we want to make tonight a special gig to celebrate our years together - it would mean a lot if you joined us at The Polar Bear to help us do just that!

This also means we’re on the lookout for a new bassist / Get in touch if you'd like to throw your hat into the ring / We've spoken to a couple of people already and are holding rehearsals throughout February with a view to making a decision by the end of the month, as we have an exciting year of shows planned. 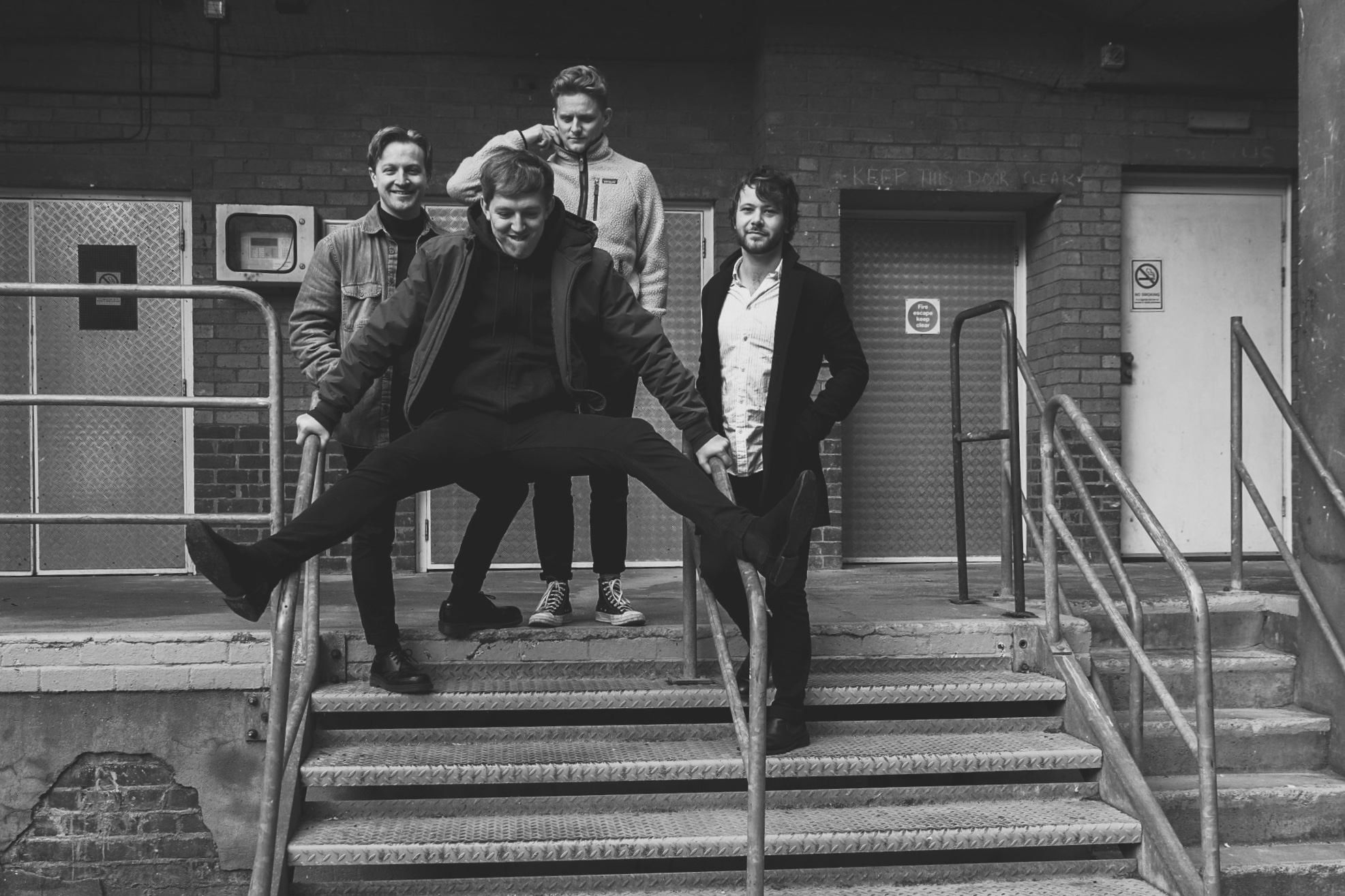