BULLDOG / Our new single is OUT NOW!

'Bulldog' is a satirical commentary walking the circus tightrope between patriotism and bigotry. The monstrous guitars, fizzing bass and snarling vocals collide to snap at the ankles of the intolerant.

'I can't claim enough of a grasp on politics to get stuck into it on a song – but I'm certain there's no place for the poisonous rhetoric smeared all over the walls of the internet. The sheer amount of bitterness punched into keyboards just doesn't sit right with me' / Marc Ainley on 'Bulldog'. 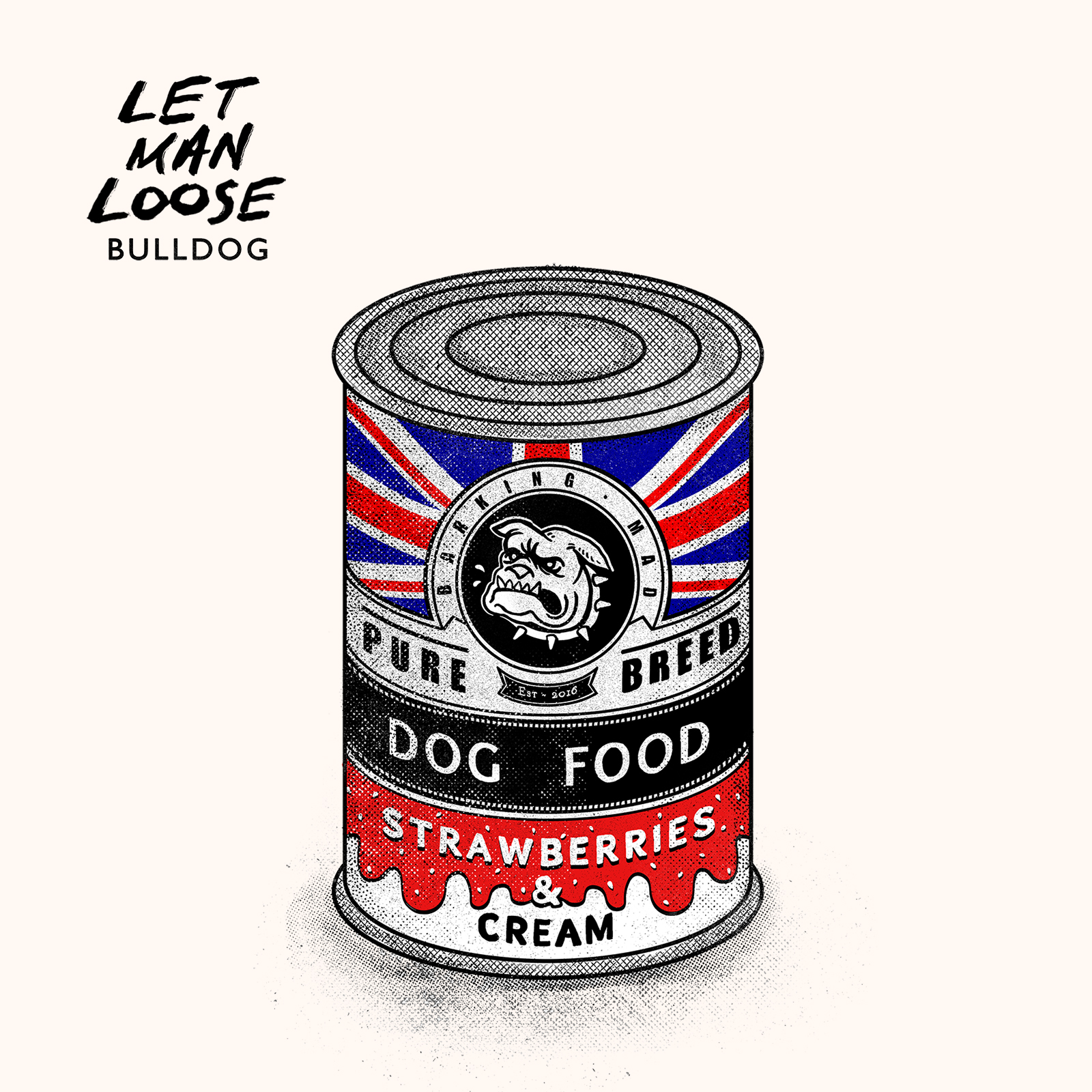